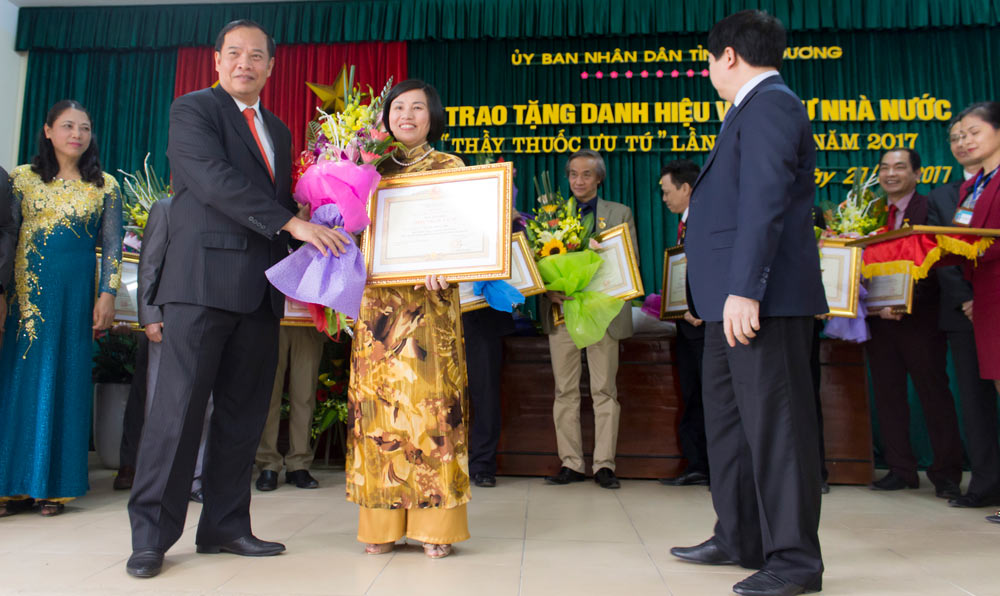 At the 62nd celebration of Vietnamese Doctors’ Day, President Tran Dai Quang approved of awarding the titles: People’s Doctor and Excellent Doctor for the healthcare workers for their great contribution to the national healthcare system. The titles awarding in 2017 marked the 12th anniversary in the history of Healthcare sector in Vietnam.

For her great contribution to the healthcare profession, Mrs Nguyen Thi Tu Anh – HDPHARMA President was awarded the title of Excellent Doctor of 2017.

As a passionate and committed Head of HDPHARMA, Mrs Nguyen Thi Tu Anh has continuously taken part in scientific research, has improved many nutritional and dietary healthcare product formulas, has explored the health needs and challenges of the population. For years, she was winning numerous honorable prizes, awarded by The Vietnamese Confederation of Labor, The Vietnamese Pharmaceutical Association, The Ministry of Health. Since 2007, she was elected for the Vice President of The Healthcare Union of Hai Duong Province. She cooperated with other related departments in organizing charity projects on special occasions, free medical checkups and treatment for the poor workers and the elderly.

On February, 27th, 2017, the Provincial Department of Health organized a ceremony to grand the title of “Excellent Doctor” to 15 doctors, pharmacists, and healthcare workers of Hai Duong province.

The Head of the Provincial Department of Health delivered a speech to congratulate and praise all the title winners for their medical ethics, and devotion to human healthcare.

The title won by the President is an honor and pride for every member of HDPHARMA. It inspires all the men and women in HDPHARMA to excel in their everyday activities and deliver the best pharmaceutical products, nutritional and dietary supplements with the motto “High quality – Bright future”. 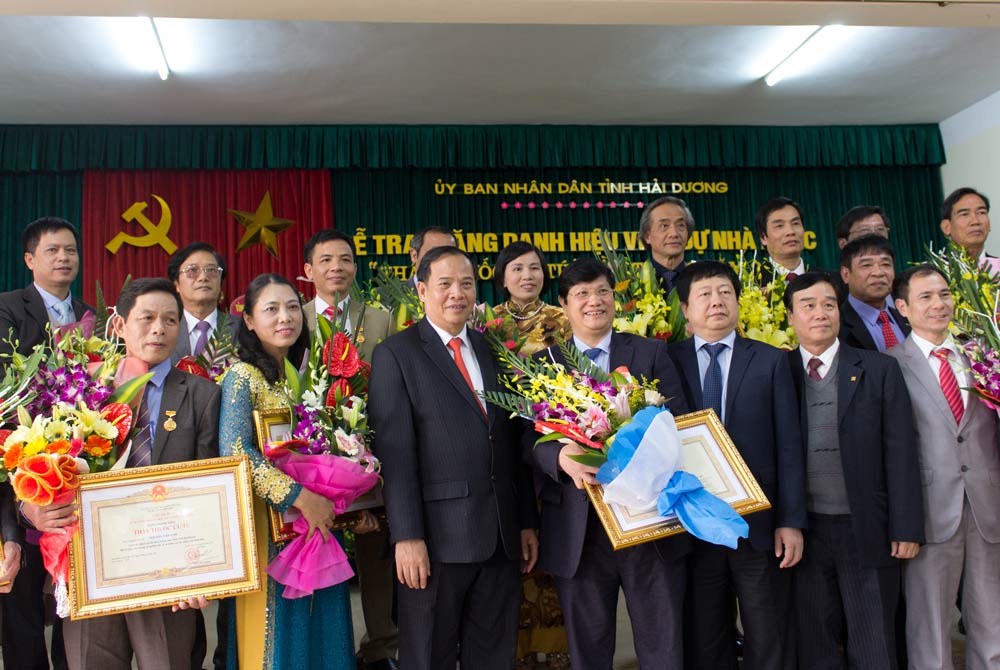 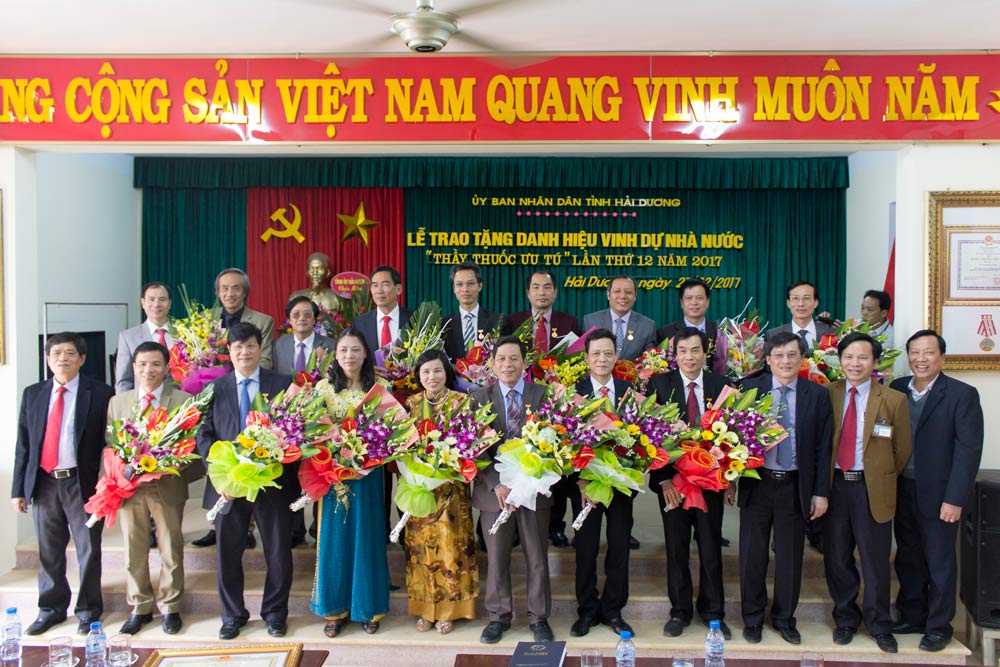 The title winners took a picture with prominent leaders of Hai Duong province. 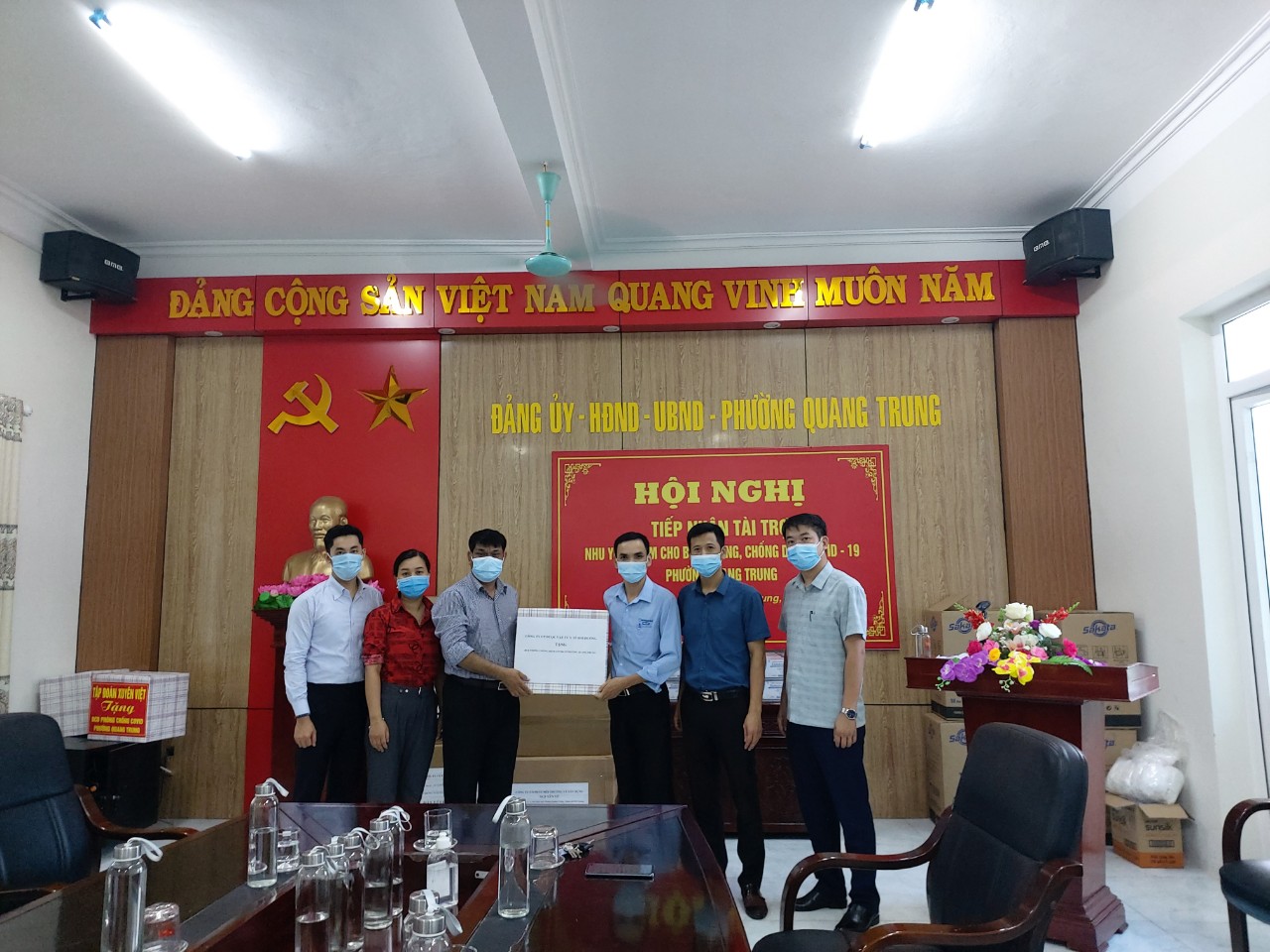 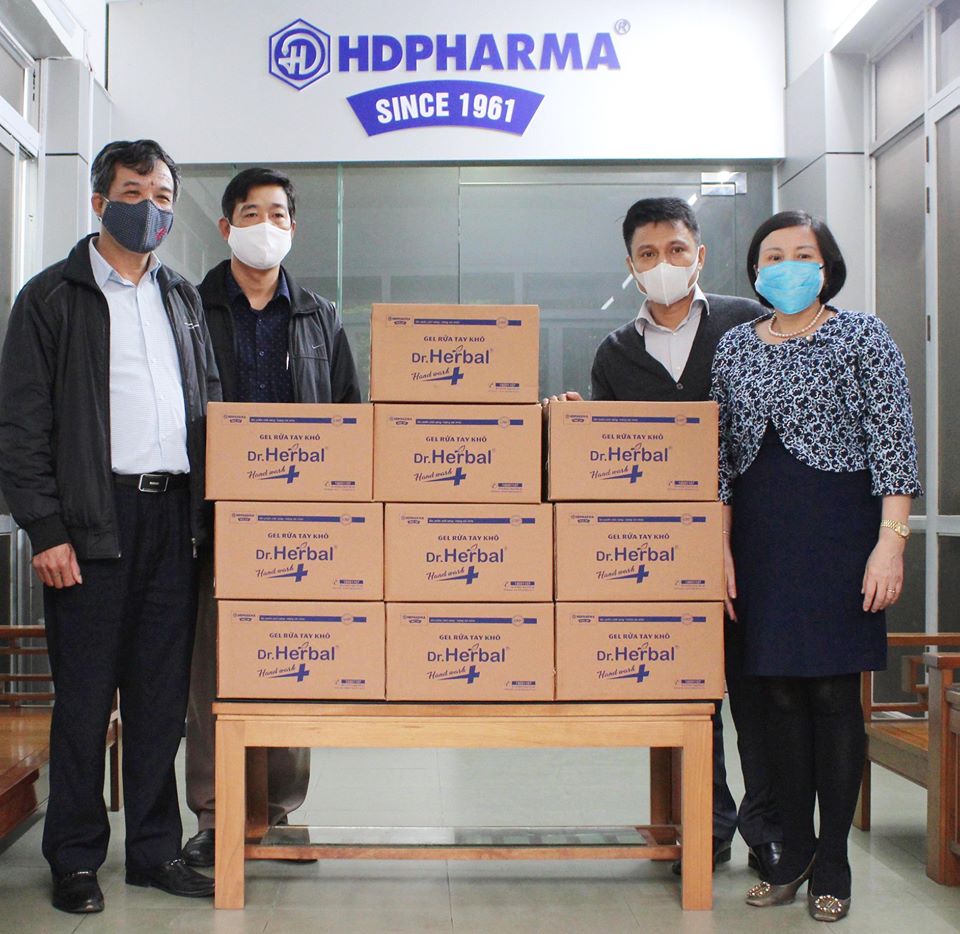 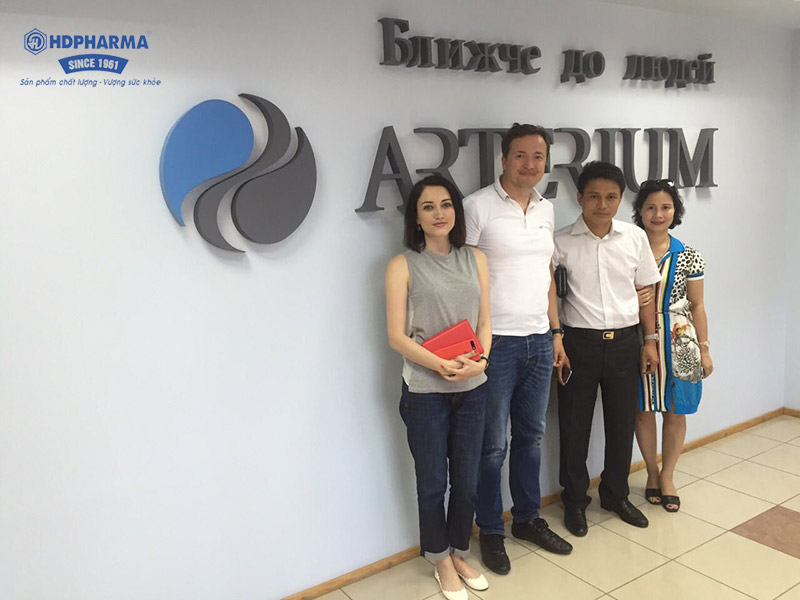